Emmalee's Giraffe and her Uncle David 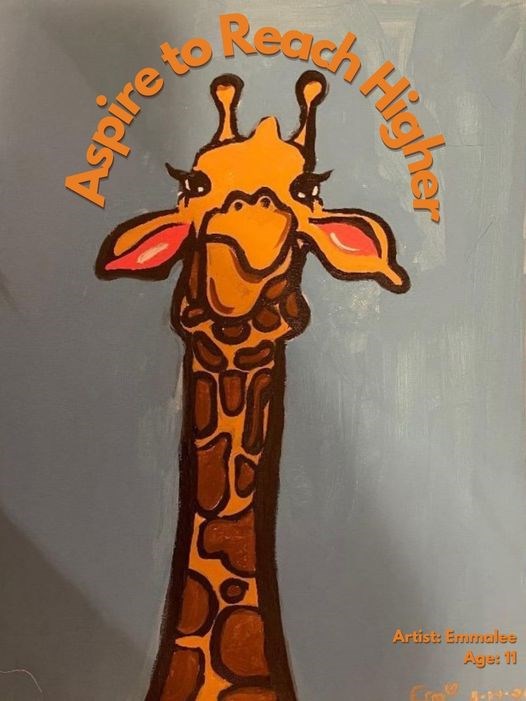 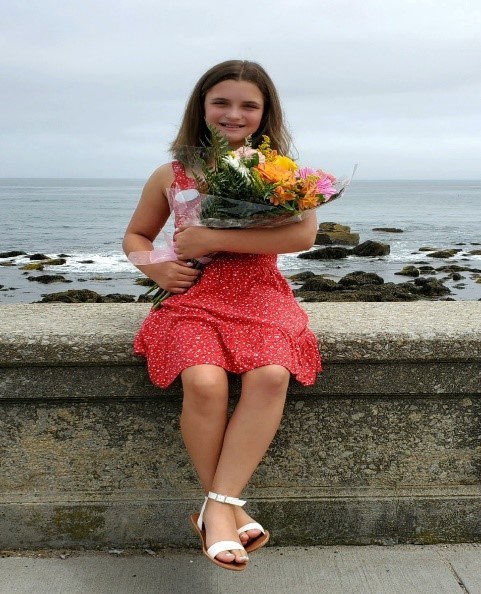 Context of this story provided by David Thatcher, Sr. 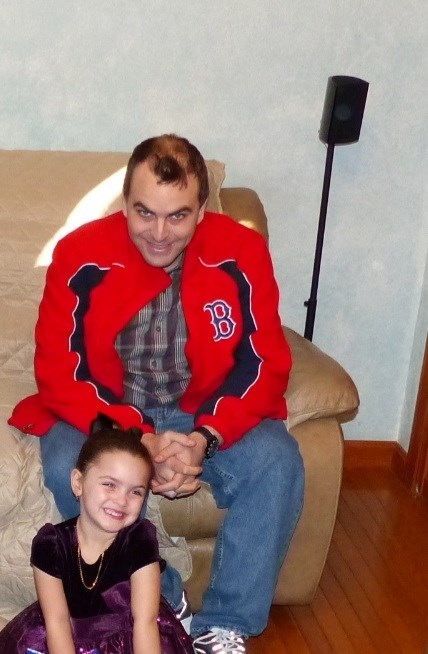 Emmalee was especially close to her Uncle David who, as a teenager, was diagnosed with bipolar disorder, which progressed to schizoaffective disorder later in life.  David Jr. was a Member of Hillsgrove Clubhouse for 13 years where he enjoyed assisting in the kitchen unit, socializing with the friends he made at the Clubhouse, and working part-time at Stop & Shop through Hillsgrove’s Temporary Employement (TE) program. (Read more about David’s story below.)  Emmalee’s grandfather describes Emmalee as an “old soul” as she is very mature for her age and has an innate sense of compassion, especially when around people like her Uncle David who live with the unique challenges associated with mental health issues.

Emmalee and her Uncle David, Christmas 2014

From an early age, Emmalee Rose loved all things arts and crafts spending countless hours cutting fabric patterns and paper, drawing and coloring everything that her creative brushes touched from rocks to blank easels.  One of Emmalee’s most recent works of art was this giraffe which she drew by hand and painted. 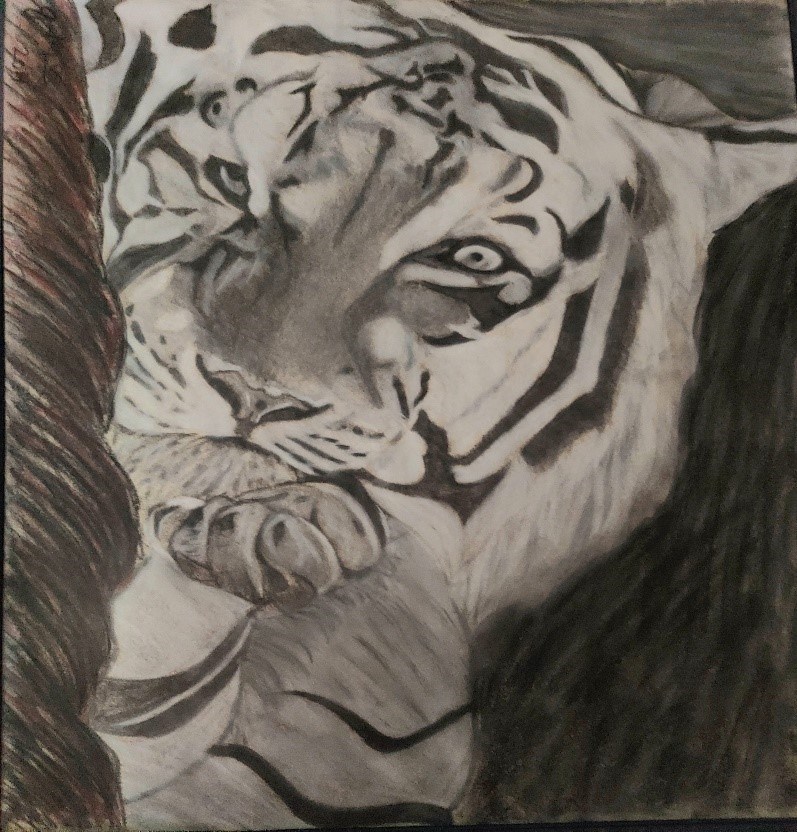 Emmalee was inspired by a piece of artwork that her grandparents bought at a craft show in Mystic, CT: a pencil drawing of a tiger created by a young artist who lives in a local group home for people with mental illness. Emmalee remembered her grandparent’s story that the artist was so excited to sell his first piece of artwork.  She hopes that her giraffe and the message “Aspire to Reach Higher” will inspire others living with mental illness like her Uncle David to reach for their full potential. 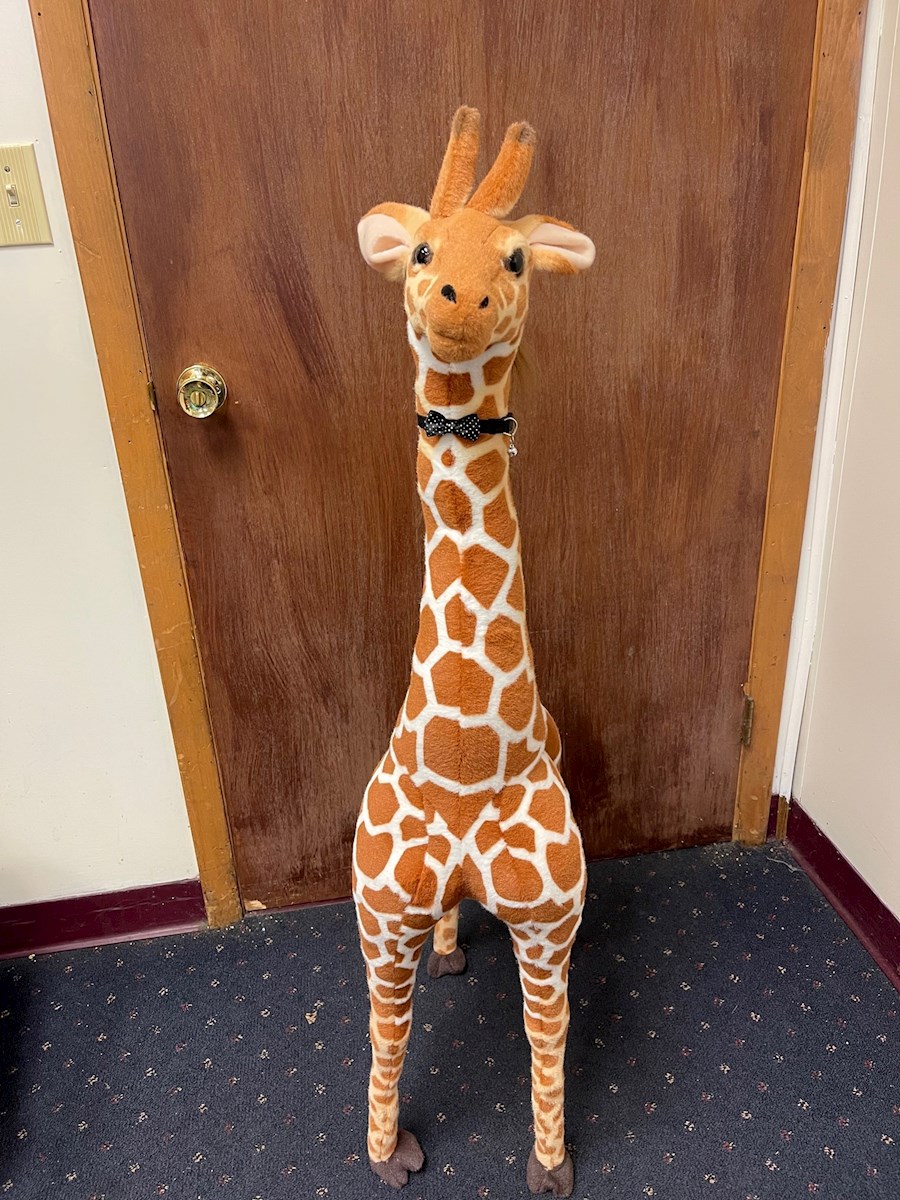 The Thatcher family also donated a large stuffed giraffe to display at Hillsgrove Clubhouse as a mascot for the Clubhouse and constant reminder to “Aspire to Reach Higher”. 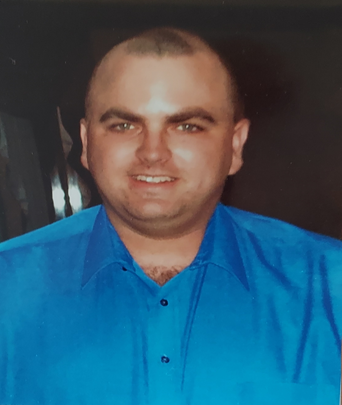 David Thatcher, Jr, or “D.J. Dave” as his family liked to call him, was diagnosed with bipolar disorder in his teen years. In the early 2000’s, David, Jr. became a Member of Hillsgrove Clubhouse. Over the course of 13 years, David worked in the kitchen unit, enjoyed meeting new Members, and holding a part-time job at Stop & Shop arranged through the Temporary Employment (TE) program at Hillsgrove.  With the support of his family, Rosaria Pellegrino, Clubhouse Generalist in HIllsgrove’s kitchen unit, and others on the Hillsgrove support team, David was able to live independently until 2012. When his diagnosis became more severe progressing to schizoaffective disorder, David then lived in Thrive’s residential group homes, supportive housing for residents living with serious and persistent mental illness, for the next 5 years of his life.

A warm and sunny day on Monday, June 12, 2017, unbeknownst to anyone, would sadly be David’s last day of life. His condition was worsening and hospital psychiatric doctors, in a desperate attempt to stabilize his symptoms, placed him on new medication. This medicine has some serious side effects and his doctor at The Kent Center (now Thrive Behavioral Health) was adamant to wean him off of it as soon as possible. Emmalee along with her mother, Amy, grandmother, Roseann and David Jr. lounged in the family swimming pool until noontime. David sat on the living room couch and was soon joined by the dog, Brutus, who placed his head on David’s lap. Both were soon fast asleep. Later that evening David Jr. collapsed on the kitchen floor having suffered from a major heart attack.

David Thatcher, Sr. recalls, “This event shook our family to the core and challenged our faith.  As for a parent, it is one of the most horrific things in life to lose a child especially when every day of life you promised them that things would get better and you would do everything within your power to get them the right help in order to live a healthy and meaningful life. Our granddaughter Emmalee was especially moved by this tragic loss as it was her first encounter with losing a close family member. Something unfortunately, she would experience again several years later when losing both of her paternal grandparents within two weeks of each other.”

David Thatcher, Sr. continues to be involved with Hillgrove Clubhouse as an Advisory Board member as a way of honoring his late son’s life and helping to improve the quality of the lives of other Clubhouse members and also the lives of all who suffer from mental illness.  “Each and every time I am present at the Clubhouse I make it a point to stop by the kitchen area to say hello to Rosaria and her team and thank her for support of my son and for encouraging me to become a Board member.”

Be the inspiration. Your support helps us empower lives like these.

Learn how you can make a difference by making a gift to Thrive online or sponsoring one of Thrive's fundraising events by contacting our Development Director, Jennifer Cleland.